Boost your self-confidence and draw women like a magnet

Women find men with animal magnetism irresistible. You do not have to be the best looking guy in the room to attract women. The sexual aura you give out is a powerful aphrodisiac and women find you irresistible.

This track can give you the right mindset; women are drawn to men that exude raw power and sexual energy. That certain look and stance that says it all without saying anything. You are a sexual magnet and exude an aura of pure sensual animal magnetism. 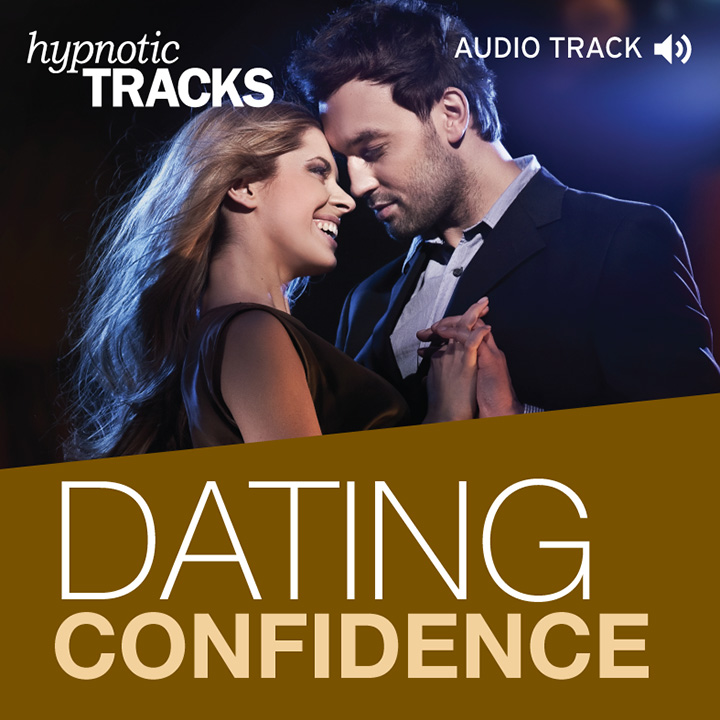 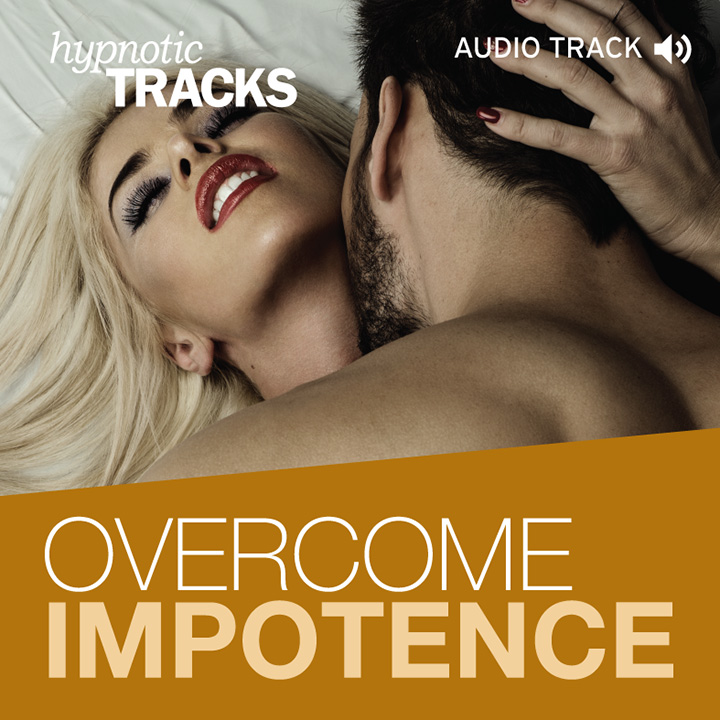 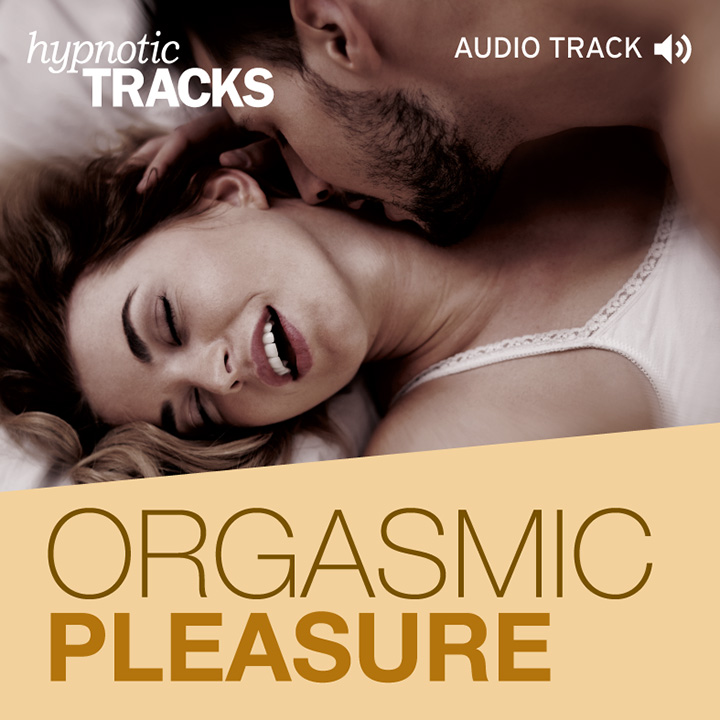 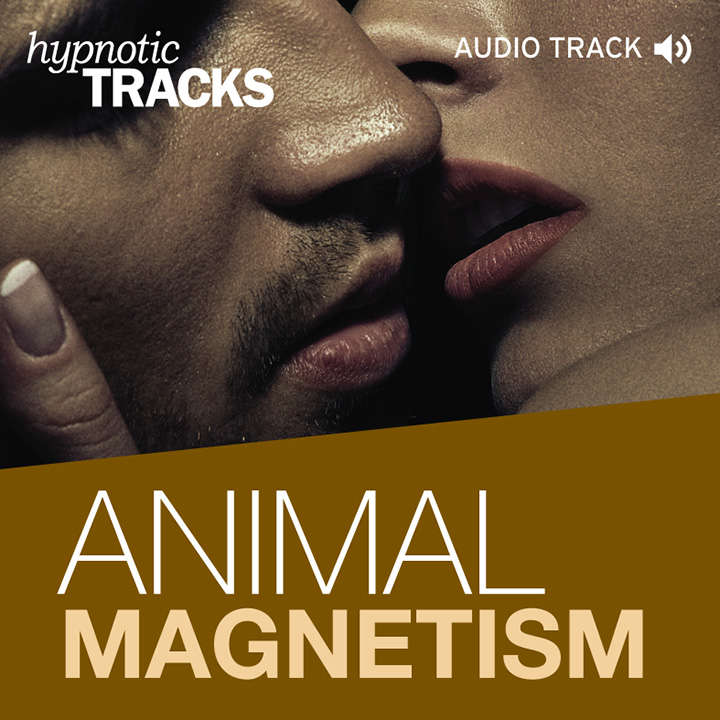 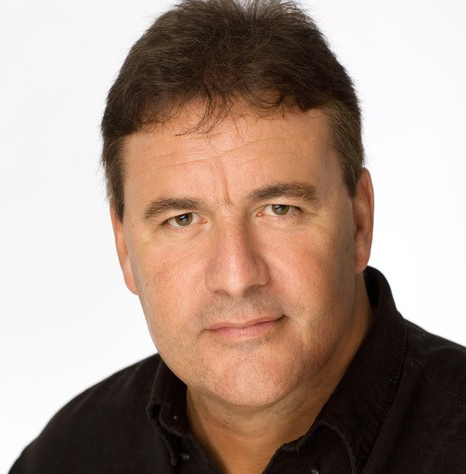 For years I tried to quit smoking, but never quite managed it because the craving never really went away. This cycle continued until I tried a Hypnotic Tracks ‘Stop Smoking’ download, and to say I was sceptical was an understatement.

Afterwards, I was convinced nothing had changed, until later that night, at a party I realised I had not had a single craving and, more to the point, the idea of smoking a cigarette positively repulsed me. That was 6 months ago. I'm pleased to say that after just one session with the Stop Smoking download, I've never craved a cigarette, I've never been tempted, and I remain repulsed by cigarette smoke.